I'm really proud to announce that I am now releasing Director 1.4 with a highly asked feature: Books.

What is that? Well, you can download it on the link below and see by yourself! Also, I made a lot of changes to fix some issues and improved the error messages. You can now disable it by changing the "debug" variable to false. It's that easy!

This is a little list of some cool stuff, I wished to release it before Hackathon because I think is not fair to have it exclusively, please take a look:

Thanks everybody, I really wish success for you all and I will try to improve even more the class that you love or hate.

Today I'm releasing the new Director Class 1.3. As you could see on the preview video, there are some cool stuff on this version that I will explain on this post, but first the link to download it:

I did so many changes that the code it's way different of the other versions. You will find that it's clean and easier to understand.

The older versions were made based on timers, I changed that to execute transitions/fxEnded on the onComplete parameter of the transition.to function as the example below:

On Director 1.2 I put a call to a clean() function if it exists on the scene that was going to be removed. That was a good thing but why did I removed it from Director? Just because a lot of people didn't understand how to use it properly. I received A LOT of e-mails asking about this and almost 90% were about wrong name and commands (i.e: function Clean() ... ). You can still create a clean() function but its up to you to call it before change scenes.

Director works with display groups but I did a mistake on version 1.2 writting a bunch of code outside the new() function. On this version, I'm trying to go back on this step and put everything back inside the new() function. Why? It will be needed to reload the same scene. Display objects are Lua tables with some more data, when you create a new table you are creating a new instance that we could understand as an object. You can add attributes and methods to a display group and treat it like a real object oriented programming, like this:

I created an invisible protection (square) to prevent unwanted touches on scenes during the transition. It becomes active when you call changeScene() and turns off after fxEnded(). If you really need to disable this, just cut off the event listener on line 218.

This is a great add-on, now every new scene will be called using PCALL function to execute it on a secure mode and Director will be able to tell you if some error happens. This is another think that programmers sent me a lot of e-mails. Good developers take a deep look on their code before anything when an error occur, other guys simply goes crazy telling everyone that the error is on Director, never on their code. The thing is that 99% of these errors are mistakes of the developers and take sometime to they see it. Now if a scene has errors, Director will show an error message on the simulator and device.

You want to call a pause scene during a game without clean the scene? You can use now the new pop up feature. The openPopUp() function loads a scene on the top layer, turns on the protection, doesn't clean the current scene and can be closed with the closePopUp() function. The only restriction is that you can only load 1 pop up, if you want other pop ups, you need to close it first.

Now you can send parameters between scenes! It's very simple, you only need to put it in a table, check this out:

Parameters are optional, you can keep changing scenes without parameters:

This is not on Director itself but about the sample of the version 1.2. I did it using folders for images but this is not good. Ansca recommends that we put all our files on the same folder. I don't like this but I had some problems with it on Android builds so I changed the sample and put all together.

Help us with a donation

I never put a price on Director and I don't want to do this but everybody needs money, if you want to help me keeping it free, you can donate any value on the donate button here. Thanks a lot for all that already donated!

I just made this little video talking about some new features on Director 1.3:

I just want to put some photos here about the classes that I did last month. I was teaching Corona on an University and on a mobile training center. It was simply amazing! Thanks all my students, it's great to be your teacher. Also, I talked about Corona on a technology conference at Eldorado Research Institute. 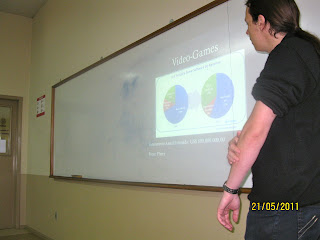 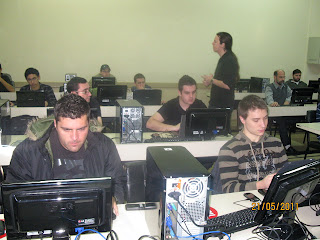 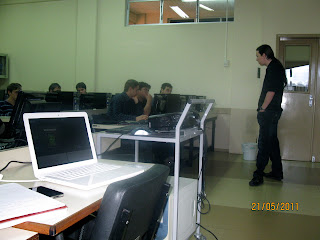 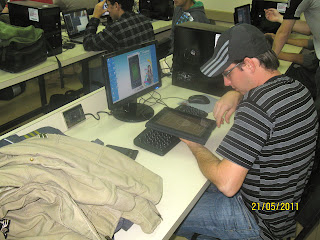 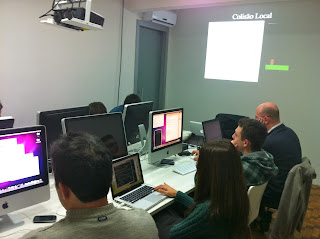 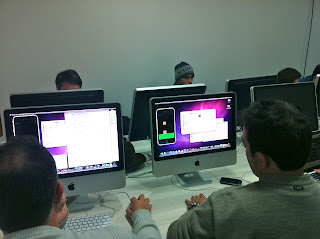 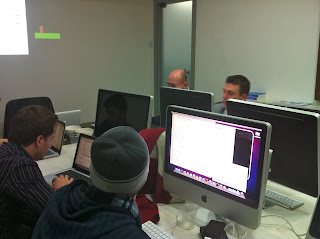 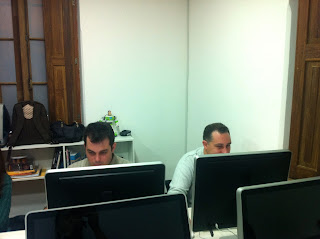 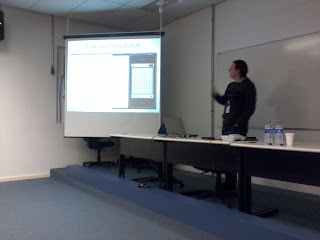 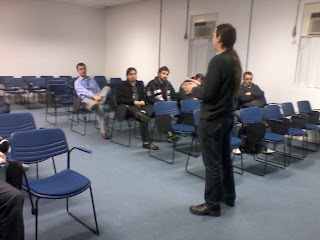 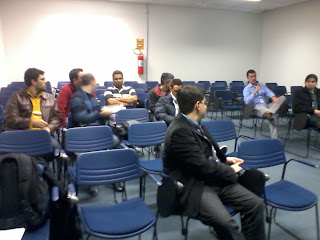 Now that's what I'm talking about, our real first GAME! We made it in several months working hard with graphics, audio, video and other stuff. It's a great game for playing with your friends, you just have to use your finger to shoot the ball.

We used Director 1.2 to build it. Later I'll write about the challanges we had doing this game.

Link to the iTunes App Store: 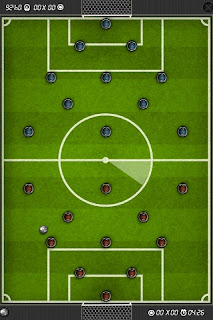 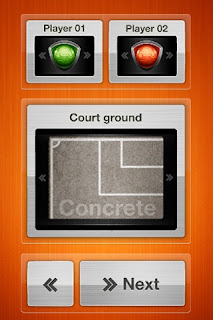